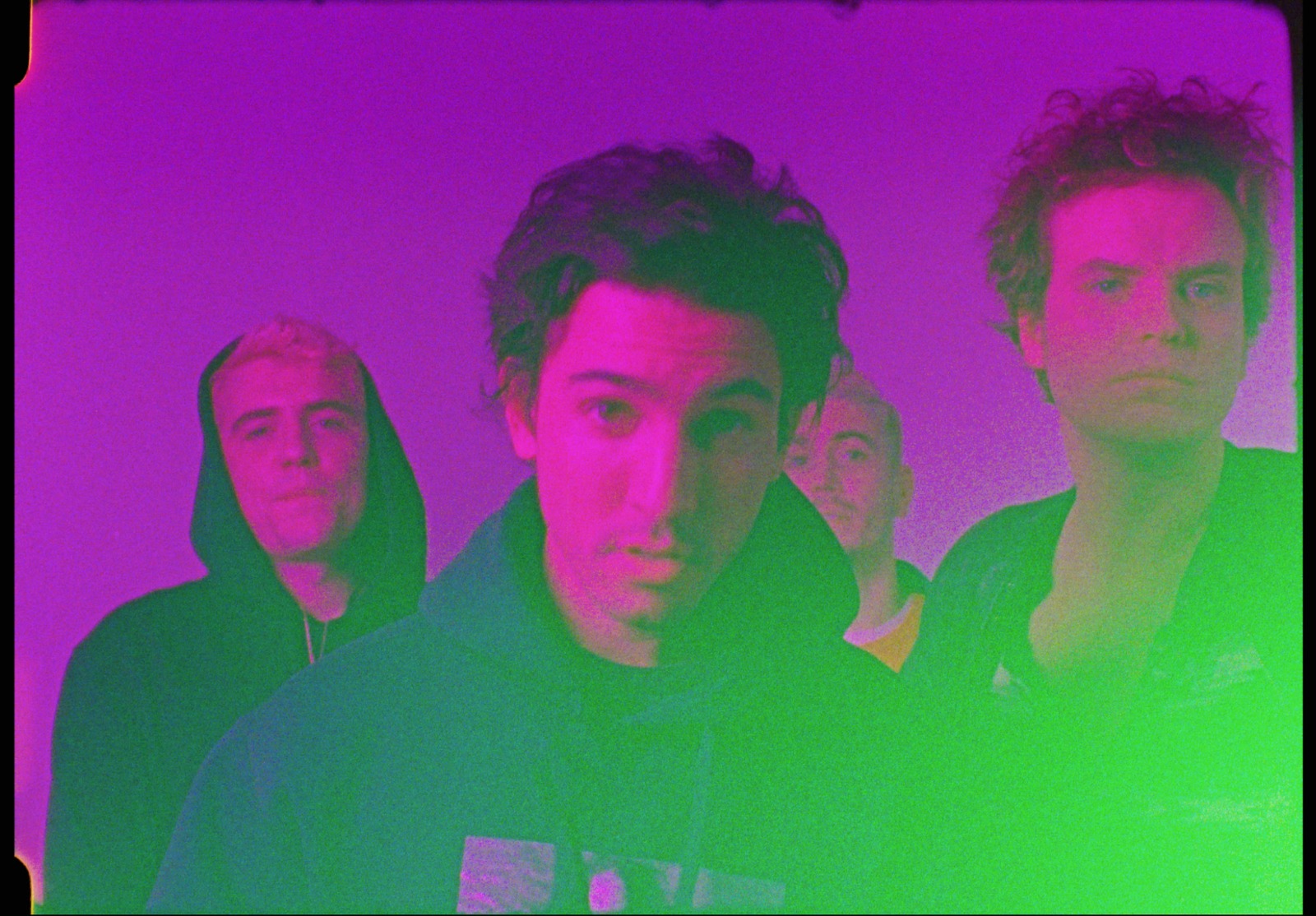 South London newcomers Balcony stand on the borders of two cultures. On one side, they’re stepping into the future by pushing the boundaries of dark pop and future wave R&B. On the other, they capture the heart of timeless songwriting: immediate melodies, towering hooks and hugely relatable emotions. Everything Balcony have released has been via their own Entourage Recordings label. The band are enthusiastic about their DIY ethic, which they believe has given them the freedom to develop their sound.

Balcony find inspiration in an esoteric selection of cinematic references, ranging from Baz Luhrmann’s Romeo + Juliet through to ‘90s teen melodrama The O.C. and Andy Warhol’s Screen Tests, which was depicted in the video for ‘Parking Lots’.