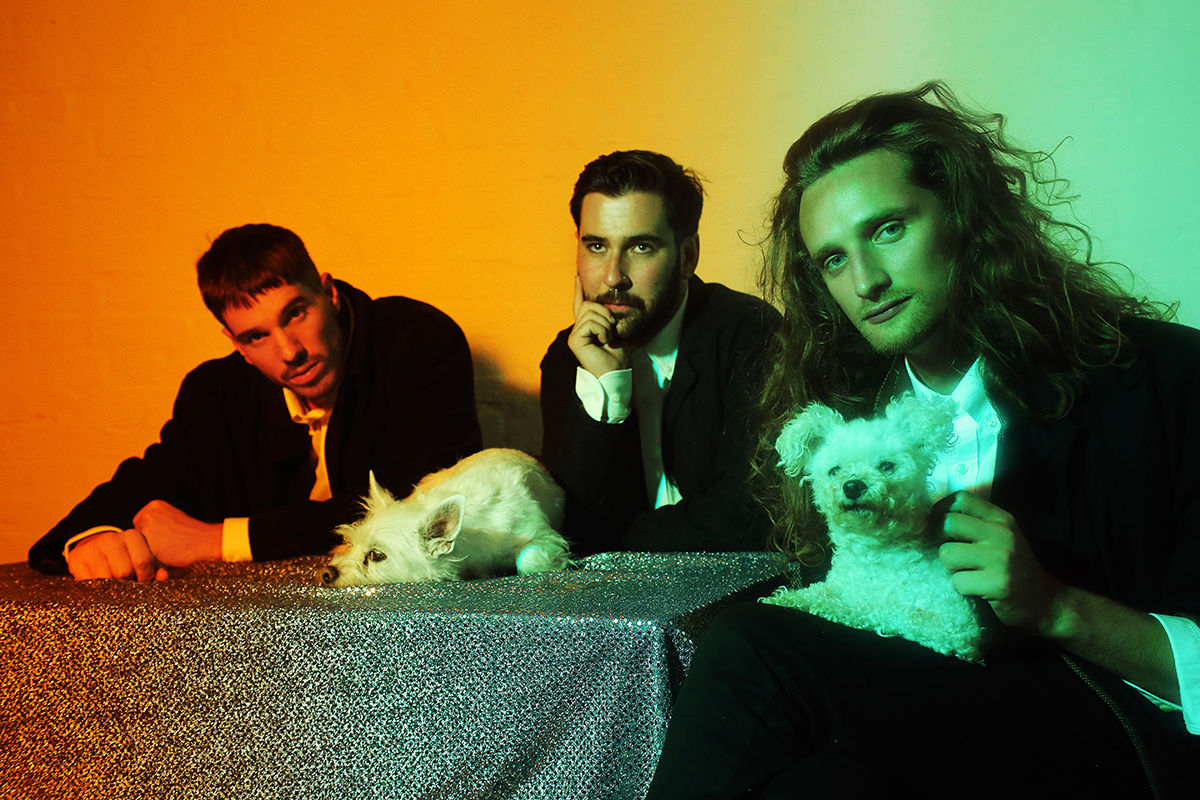 Formed in East London, Banfi started turning heads early on with their off-kilter take on indie pop. They have not hidden away in the shadows to develop – their regular output of music has marked their steep progression as skilled musicians and as story tellers, their hearts on their sleeve. Banfi’s insistence on avoiding the self-referential and often narcissistic themes associated with the era of social media has seen them craft a sound that is both immediately relevant and timeless, simultaneously calling to mind the out of step anthems of The Police, the arena punch of Biffy Clyro, alongside some of the 21st century’s more idiosyncratic heroes like Bombay Bicycle Club and Foals.