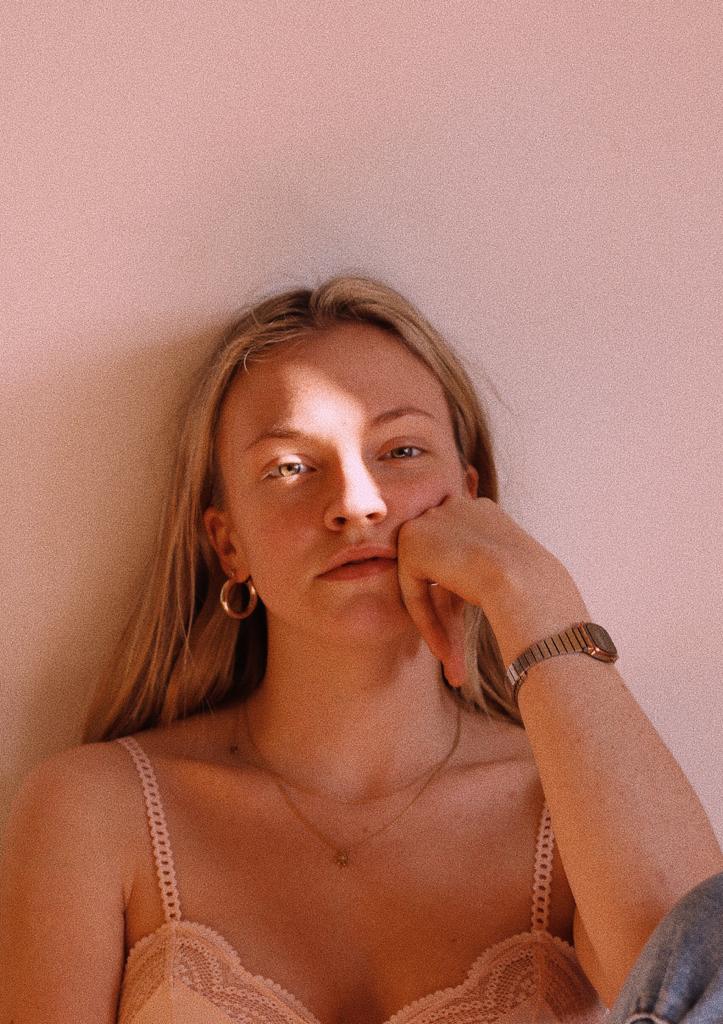 Eloise is an eighteen-year-old Londoner, but she spent her formative years in rural Normandy before moving over to North London at 10. It was in their eccentric family farmhouse -just outside Caen -that Eloise’s music first began to come together as she started to teach herself piano, and later write songs inspired by her musical mother who played her endless classics from Carole King, Billy Joel and a whole lot of jazz. All the while she was devouring films like Calamity Jane, Breakfast at Tiffany’s and Singing In The Rain.