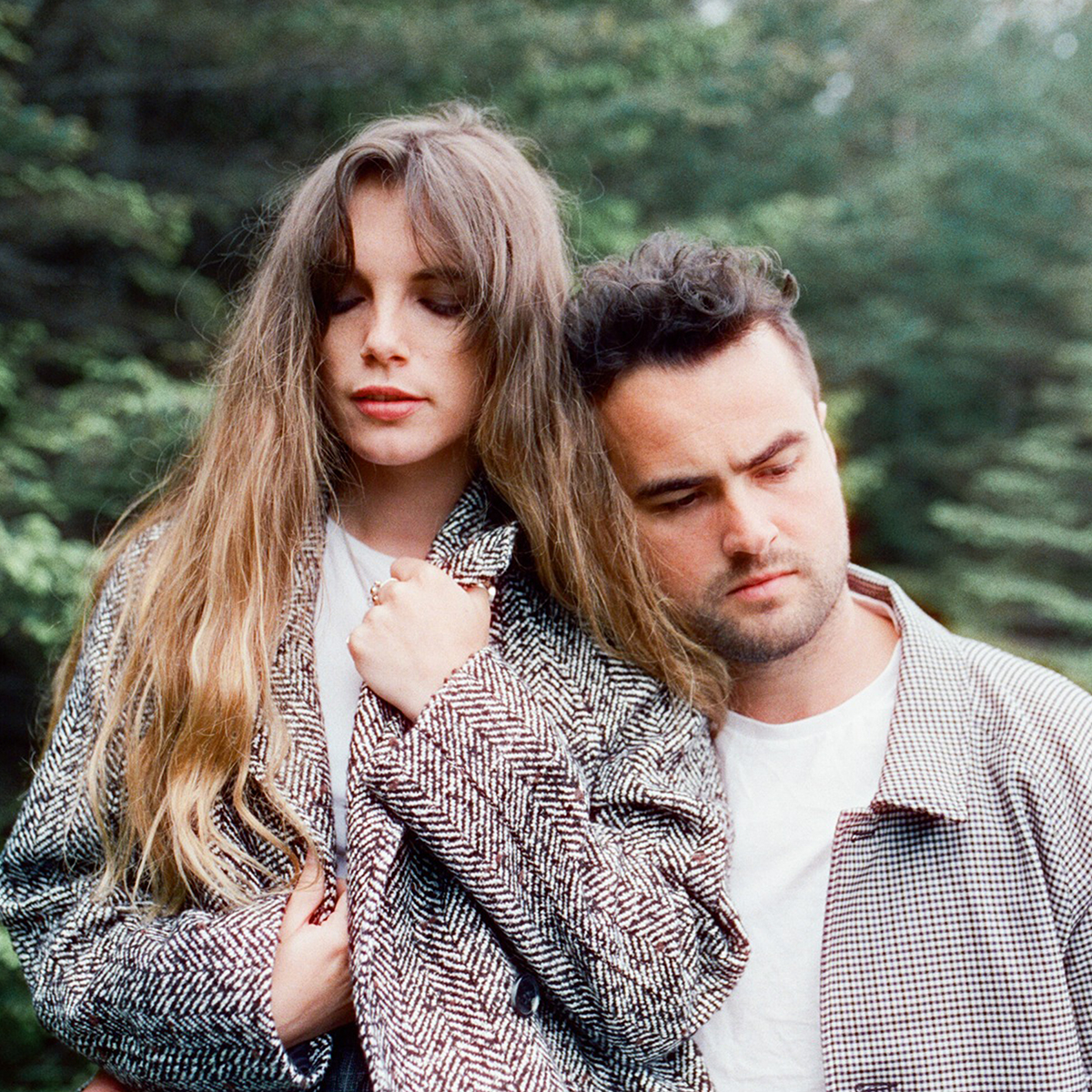 Things are going very well for London based songwriting duo Ferris & Sylvester, yet one-and-a-half years ago they hadn’t even met. Back in the summer of 2017, Camden’s Spiritual Bar featured a young Issy Ferris playing the weekly folk nights whilst the big-voiced Archie Sylvester headlined Saturday nights with his blues band. The two shared the same stage for six months, but never played the same night. Our story may have been very different had fate (and Raf, the venue booker) not brought them together. A hundred gigs later, Ferris & Sylvester are a force to be reckoned with. Many industry veterans are already backing them as stars of the future and ‘Ones To Watch’ in 2019 and beyond. And what makes for a star? Classic songs, standout voices, excellent stagecraft and drive, all of which Ferris & Sylvester have by the bucketload.

With clear references to the mid-60s sounds of Greenwich Village, the canny combination of blues, folk and indie-rock ’n’ roll that emerged from their solo selves is spellbinding, sitting somewhere between the riff-driven energy of Jack White and the expansive melodies of First Aid Kit (“Alt-Simon & Garfunkel” - The Guardian). Determined to get their music out there and with next to no budget, the duo recorded and self-produced their ‘Made In Streatham’ EP (Feb 2018), in the kitchen of their South London flat. Released through their own label Archtop Records, the EP has clocked up millions of streams on Spotify, risen to No.1 on the iTunes Singer-Songwriter chart, No.14 on the Spotify UK Viral Top 50 and received widespread acclaim (“A masterpiece of Brit Folk” – MOJO). BBC Radio have given Ferris & Sylvester outstanding early affirmation, most notably from Cerys Matthews on her BBC Radio 2 Blues Show and BBC Introducing. Most recently the duo have recorded a prestigious BBC Maida Vale Session, which aired nationally in January across BBC Radio 2 and BBC 6 Music. In the press, Rolling Stone tipped them in their ‘Top 10 Country Acts to Watch’ list, noting “a rich and fully realised sound that leaves one pining for a full length”.

Their summer was filled to the brim with choice festival slots including BST in Hyde Park with Eric Clapton, Bath Festival with Robert Plant, the main stage at Wilderness Festival with BBC Music Introducing, and a sold-out show at The Imperial Theatre at their first Reeperbahn festival. Their gig calendar surrounding summer was equally as full and impressive with performances alongside George Ezra, James Blunt, Gary Barlow, Tom Odell, Liza Anne, Anderson East, Tyler Childers and a UK tour opening for old friend Jade Bird. And all this while recording their next project at The Pool Studios with producer Michael Rendall (Pink Floyd, Paul McCartney).

With the dawn of a new year, Ferris & Sylvester are hard at work promoting latest release ‘Sickness’, which introduces the sound of their new project: bigger, darker and more ambitious than before. 2019 began strongly with three sold-out showcases at Eurosonic Festival and the confirmation that they would be showcasing with the BBC at the prestigious SXSW festival in Austin, Texas. The momentum has continued to build with a sold-out debut headline tour around the UK and plays on BBC Radio 1 with Huw Stephens. A second headline tour (April/May) is in the diary alongside more singles set for release in the second quarter. In short, there’s a lot, lot more to come from Ferris & Sylvester.