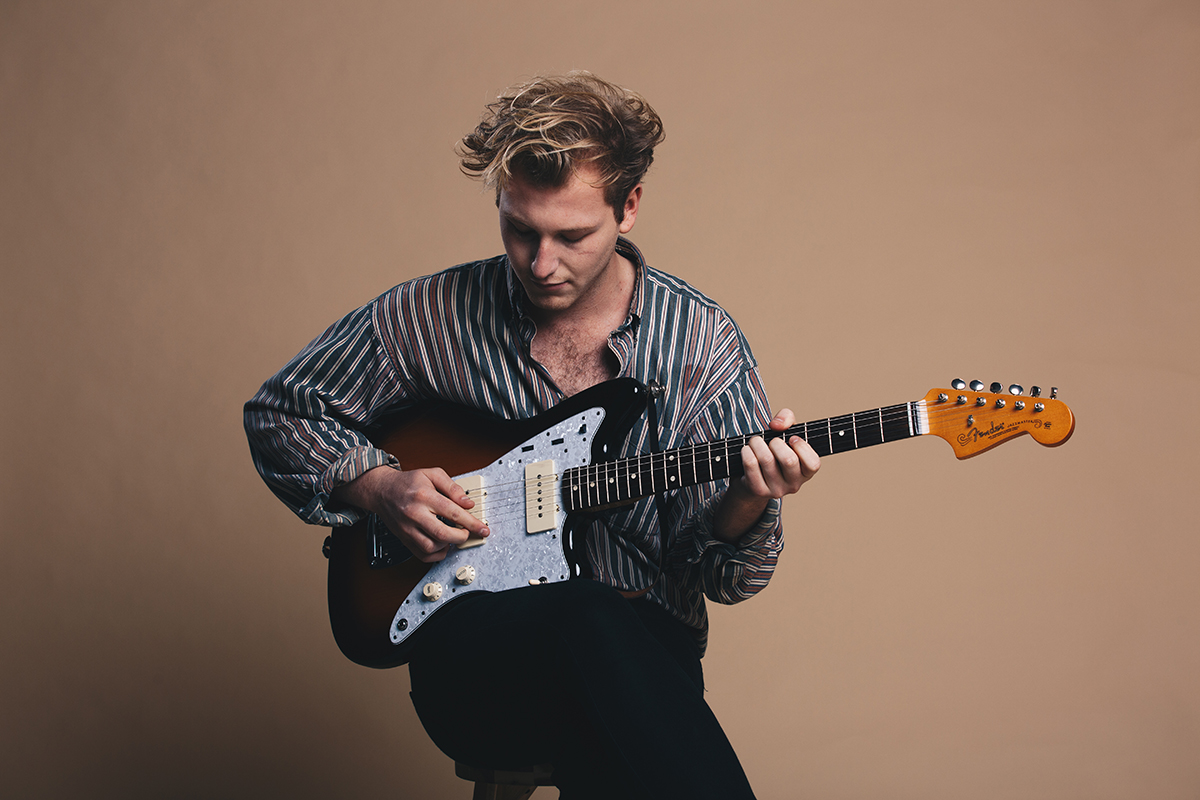 Harry Marshall began his song writing at an early age, performing his acoustically driven works to local fans in Emerald and around Queensland. Though his songs are melodically catchy, and lyrically enthralling, his highlight is Harry’s captivating live performances. There’s a Reason why Harry Marshall has opened for such acts as Boy and Bear, Tina Arena, Reece Mastin including sharing the stage with one of the worlds biggest touring act today; Mumford and Sons. Playing shows at 16, 17 and 18 that bands that have been playing for 20 years would die for.