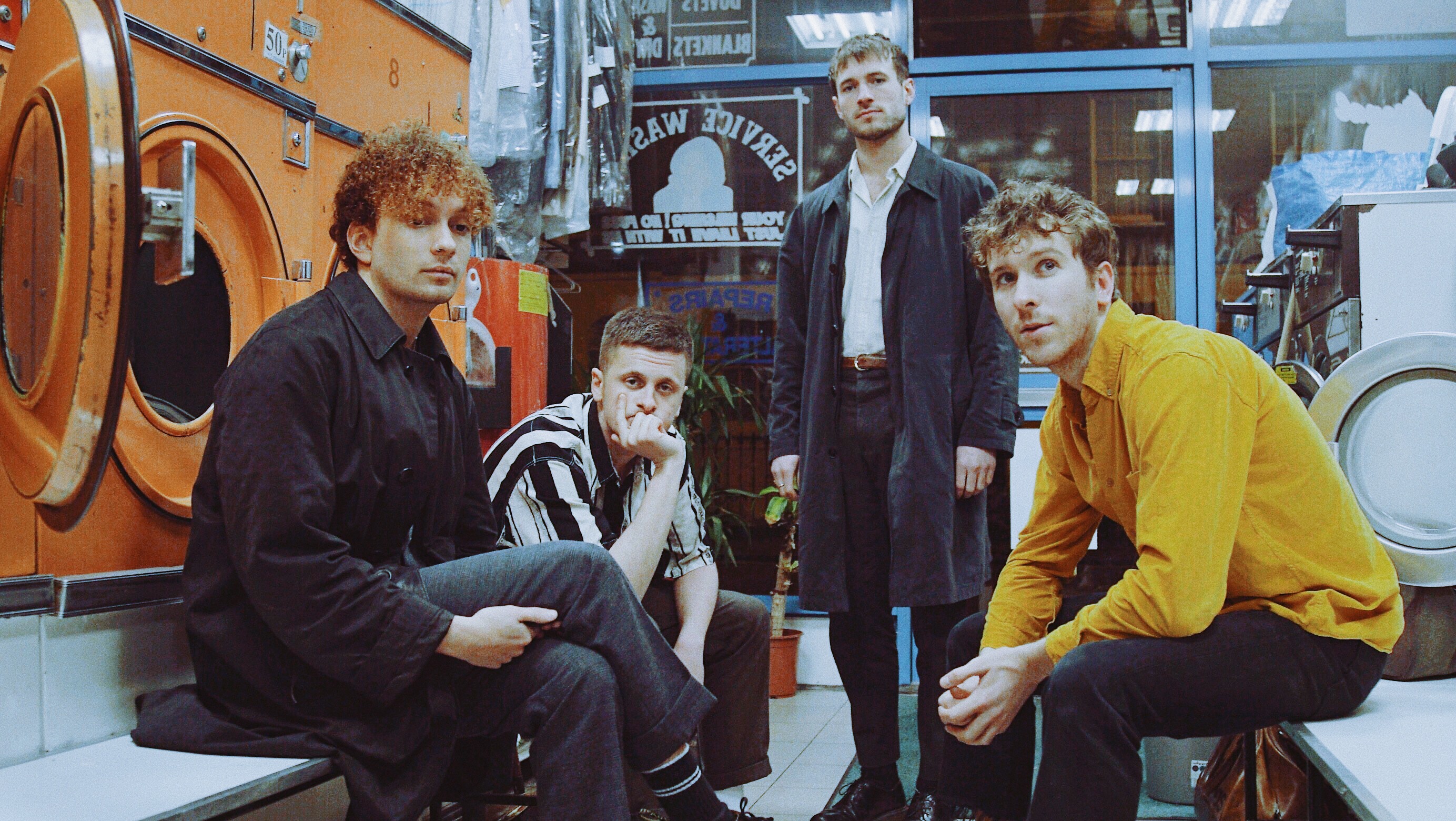 Hot Dreams formed in 2016 over a shared interest in artists such as Pumarosa, Slowdive and King Krule. They’re completed by Kai Fennell, Aaron Clarke, Alex Bloomfield and Cam Fyall. The band are building to be one to watch in 2019. Radio 1’s Annie Mac highlighted the band as one of her New Names, whilst Jack Saunders premiered ‘Stronger’ on his show as his New Wave. In February they hit the road supporting Palace on their UK and Ireland tour.