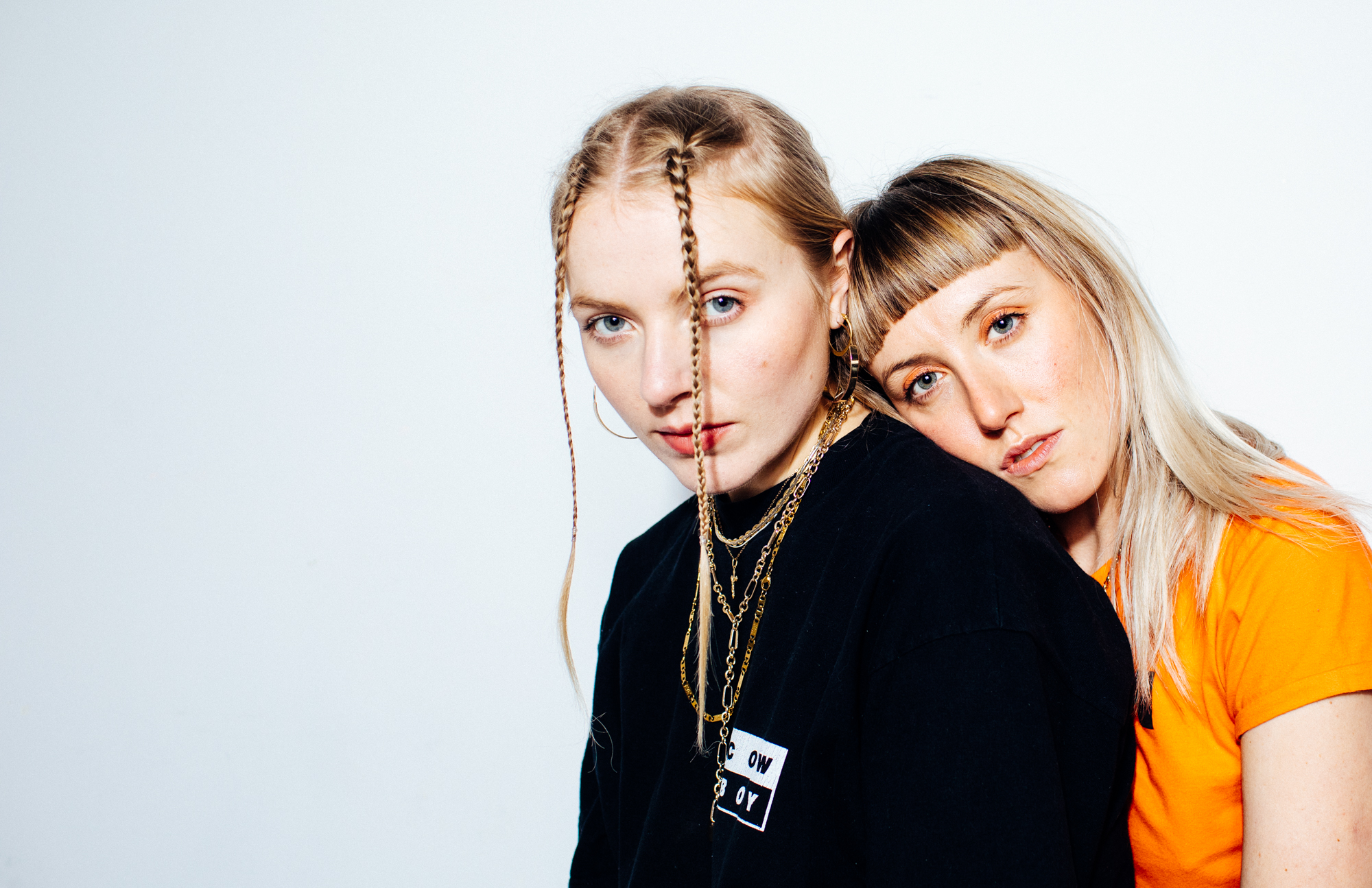 Megan Markwick and Lily Somerville - AKA IDER – don’t buy into the philosophy that bands need friction to create sparks. In fact, says Megan, “we very rarely, maybe even never, disagree.” It might go against the rock ‘n roll mythology that antagonism equals creativity, but IDER credit their simpatico relationship with making their music so remarkable. The two live together, make music together, and share everything from books to podcasts with each other. They’re going on holiday soon, and as a challenge, they’ve vowed to spend the whole week not talking. They both agree that’ll probably never happen.

Those who attend IDER’s live shows get to witness their symbiotic relationship first hand. “We’ve been told that our on-stage chemistry is really visible” says Megan. “We love creating a relationship with the audience too. We chat, sometimes overshare... We don’t take ourselves very seriously, which is sometimes quite contradictory to the music. We write quite deep stuff but that’s not who we are at all. Everything is funny most of the time.” Ultimately, they hope people come away from their shows, and from listening to their music, feeling inspired. “We want to empower people, and make people feel great. That’s always got to be at the heart of everything, and all of the rest will follow.