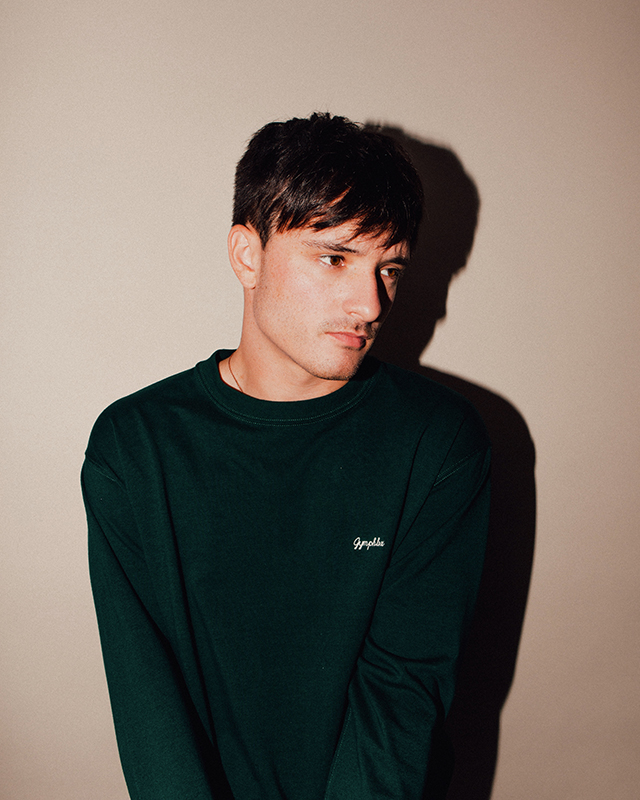 Born and raised in Bournemouth, Jack Vallier’s humble beginnings can be traced back to a very recent February 24th, 2017 and the self-release of his debut single, Rebekah. Quickly finding fans with playlist support from BBC Introducing and supporting Bruno Major at his sold out London show, Jack then signed to Method records, Now with the release of his Rebekah EP, he is setting out his stall as one of the most exciting singer-songwriters to emerge this year and he is literally only just getting started.