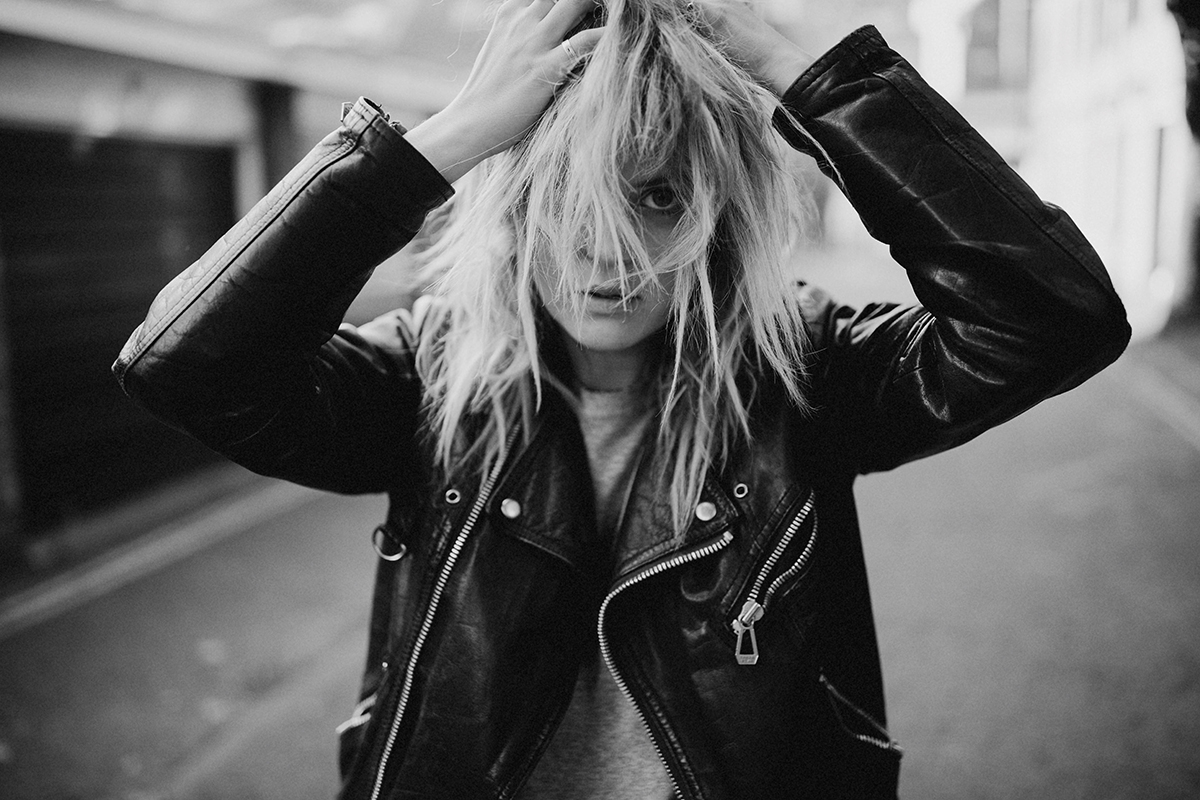 The first time Beth Lowen sang in public, a woman she didn’t know approached her. “You sound like you’ve smoked 20 cigarettes,” she told her, “and drunk a bottle of whisky.” Given that Beth was 10-years-old and thus, unsurprisingly, had done nothing of the sort, she started to cry. “I thought that was a bad thing,” she recalls, laughing. “And my parents were like, ‘No, no! That’s good!”

Nowadays, Lowen embraces the ferocious, Janis Joplin-esque rasp of her voice. In fact, it’s one of the reasons she chose to adopt the name Lion. “Someone said I sound like a lion,” she explains, “Also, everyone says I have lion hair, and ‘Löwen’ means lions in German. The stage name never feels more apt than it does when Lion performs live. Her husky but powerful voice, already so potent on record, is unleashed to its full, roaring potential, as she jitters a little behind the mic, bathed in red light.

Lowen doesn’t make music than can be easily compared or categorised. Each song differs from the next – though there’s one thing she hopes they all manage to achieve. “I hope people feel something,” she says, “like I do when I’m playing it. Take what you want from it, but feel. I want to make boys cry.”