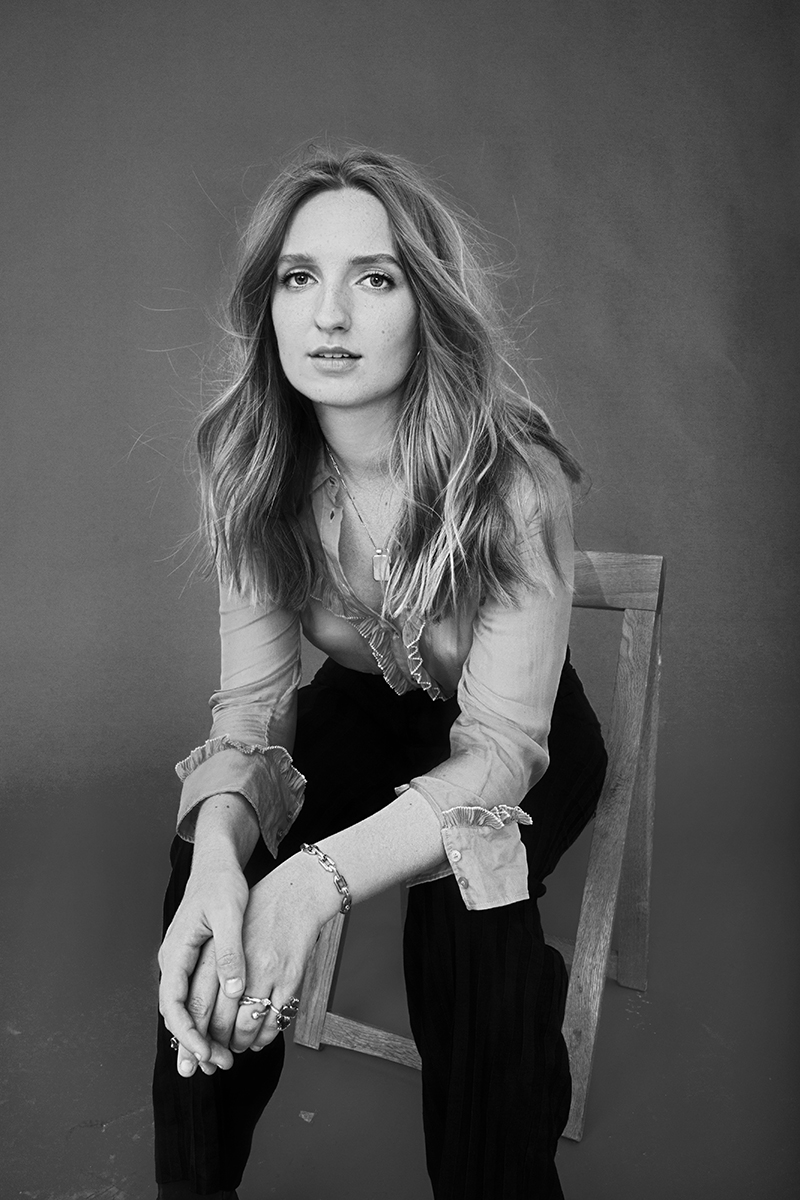 Orange County, CA native, Madison Cunningham, possesses a keen understanding of songcraft that is perplexing for someone who is just twenty-two years old. With an ear for melody that is reminiscent of early Joni Mitchell and approach to guitar and vocals that isn’t far off from long past heroes of Jeff Buckley or Nick Drake, Madison exhibits a unique ability to keep the listener on the edge. She first picked up a guitar at age seven, and by age twelve was singing and performing alongside her five siblings in church. By the age of fifteen, Madison realized songwriting was a passion she wanted to pursue. It was a happenstance meeting with producer Tyler Chester (Blake Mills, Sara Watkins) six years ago that helped Madison start to develop her approach as a songwriter. Now at the age of twenty-two, Madison is a frequent guest on Chris Thile’s Live From Here and has toured with Punch Brothers, Andrew Bird and Lucius among others.