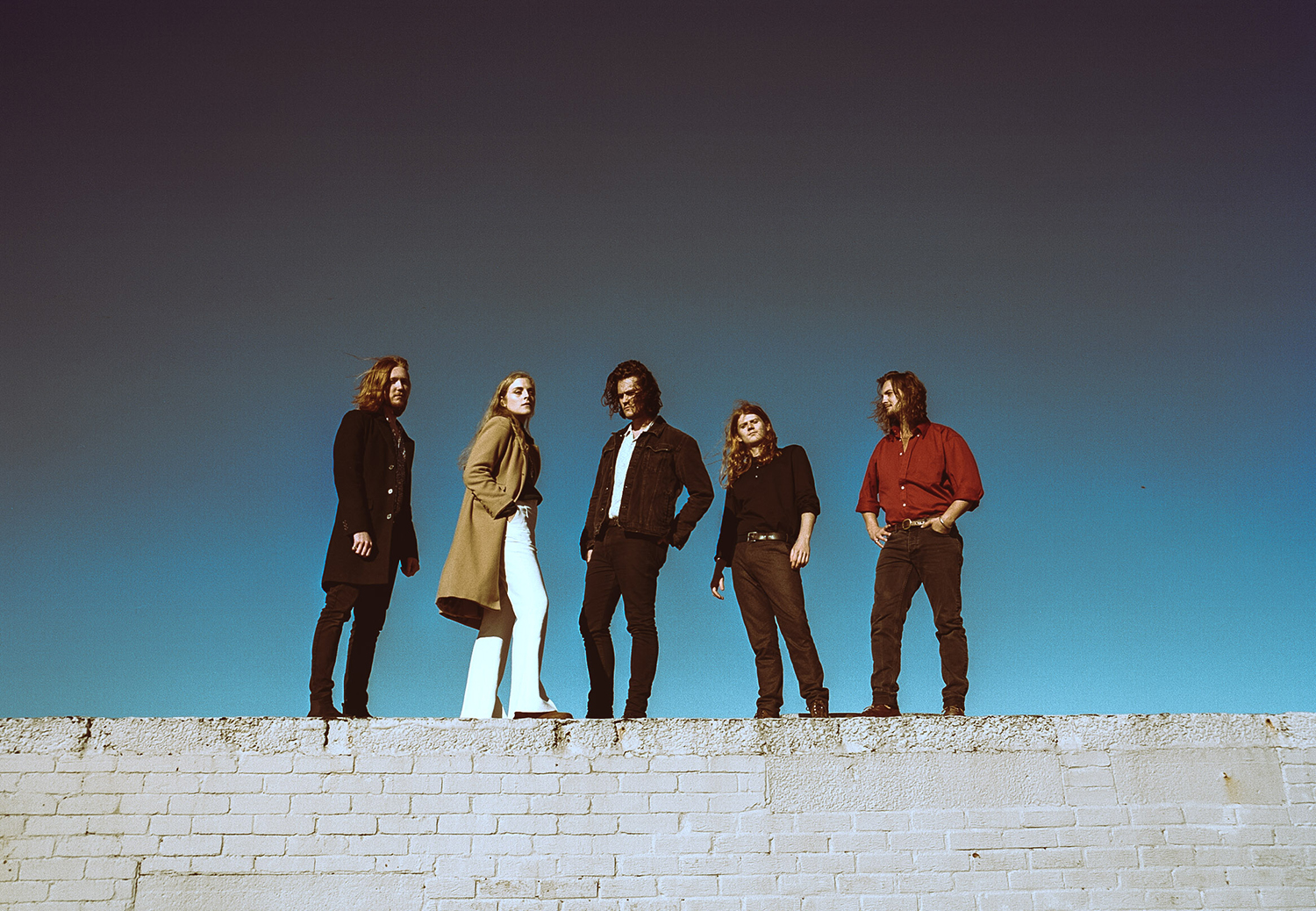 The five piece band formed in Brighton in 2015 and are named after historic Brighton heroine “The Priestess of The Bath,”. Drawing from the bandmates’ various influences, MarthaGunn are mining an eclectic mix of the 70s, indie-rock and classically-tinged pop music.

A large proportion of the last year has been spent in a remote house in Wales writing what will be the bands next batch of releases, and eventual first album.

In this period they have toured with AnnenMayKantereit in Germany and Austria, Findlay in the UK, Blind Pilot in the UK, and have played a number of festivals including Kendal Calling, The Great Escape and Womad.