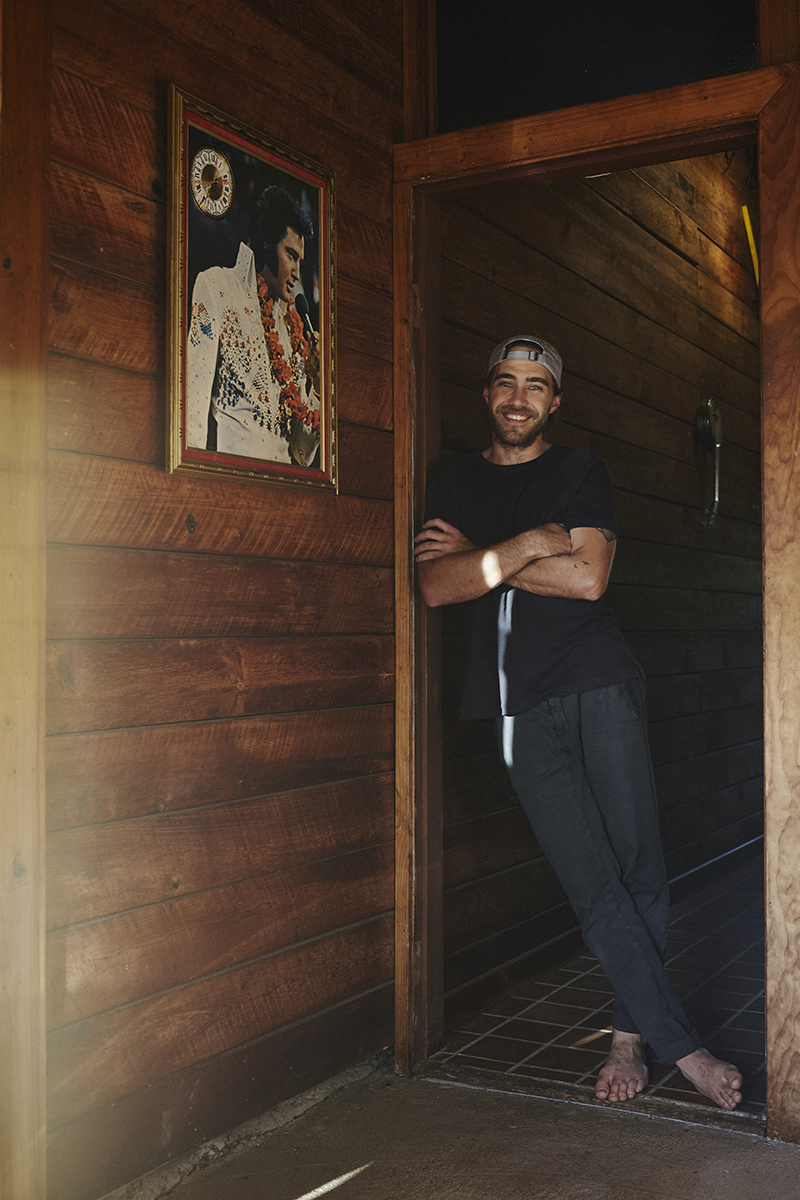 For a decade, Corby has been pushing his own boundaries, embracing a journey of self-discovery that’s seen him wrestle a few pre-conceptions and stare down his share of demons. Now, with two ARIA Song of the Year awards on the shelf, and a #1 debut album, Telluric, behind him, Corby can genuinely lay claim to some hard-earned perspective. “I think, in a really good way, I have stopped caring quite so much,” he says. None of which is to suggest Corby’s new album, Rainbow Valley, isn’t clever or prone to making people feel good. It is both, and then some. Written and recorded in period that also saw the birth of his first child, Corby’s second full-length release is brimming with a new-found vitality and joy, a fresh energy that finds perfect expression in a kaleidoscopic reimagining of the sound he has honed for the last ten years.