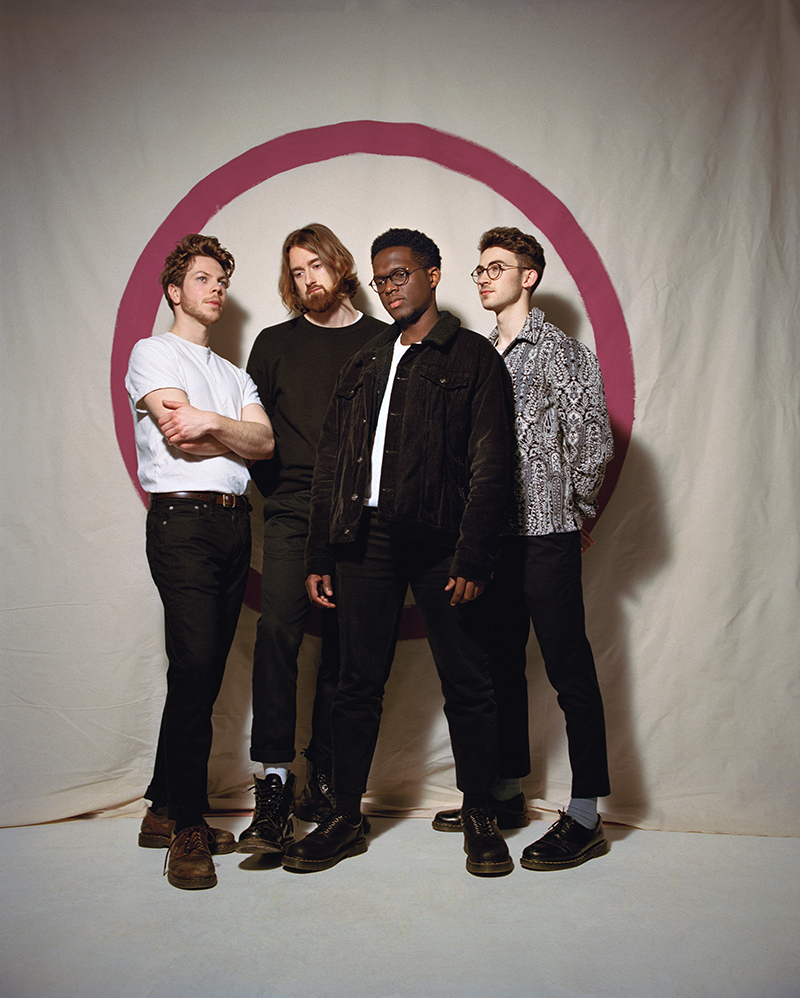 Formed during a self-proclaimed ‘intermission’ in their lives following their A-Levels, Jim and Alex began producing music whilst deciding whether University was for them. When their band, then called The Intermission Project, collected some momentum, two more members joined the crew, in the form of friends Charlie and Edwin. In 2016 their debut release came out, an emotive and expansive alternative rock track, setting the band in a new direction. Amassing over 8 million streams the tune sets the quartet on a promising and exciting musical course.