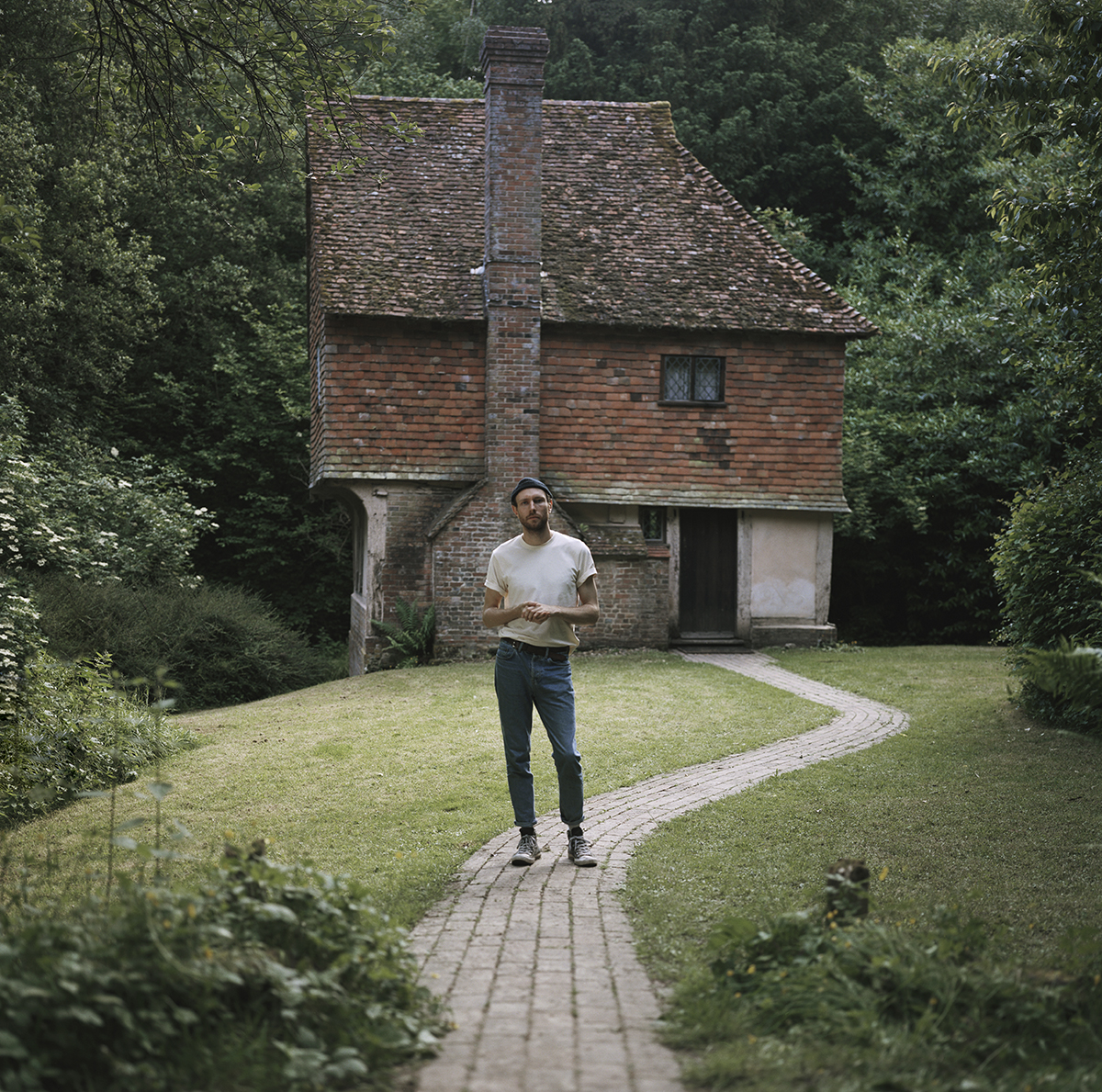 Welsh multi-instrumentalist, singer and producer Ali Lacey (better known as Novo Amor) released his debut album ‘Birthplace' in October. Written and recorded in Ali’s home studio, ‘Birthplace' is a collection of beautiful, melancholic songs which effortlessly transport the listener to another realm. To mark the album’s release, Novo Amor embarked on a lengthy headline tour which took him around the UK, mainland Europe, and a sold out run in the U.S. and Canada.

Following two sold out dates at Union Chapel, Bushstock are excited to welcome Novo Amor back to London for what is sure to be a stunning headline performance.