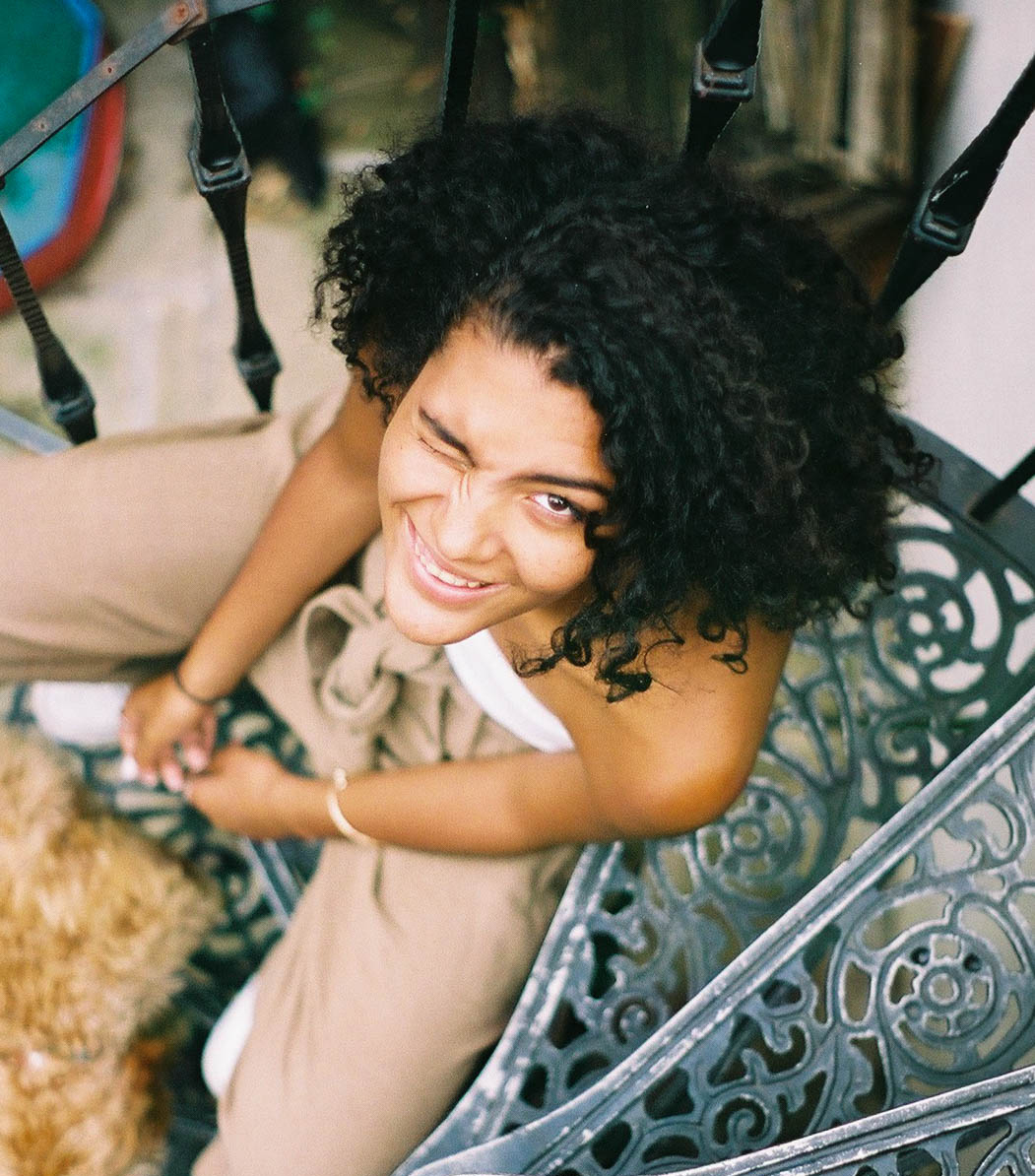 Hotly-tipped new singer-songwriter Olivia Dean makes the culturally eclectic, straight-talking kind of music that could only ever be born out of London. Daughter to Jamaican/Guyanese and English parents, she’s been performing since she was eight. It’s a passion that has taken her from a gospel choir to busking in the streets to the acclaimed BRIT school. Since then, she’s been on the road with Rudimental and in the studio honing her songwriting. Every Olivia song is a story. And not your epic romances or long lost love sagas, but down the pub one Friday night with your mates kind of stories – falling in love with a boy that loves a shandy, getting wolf whistled in the street, or her boyfriend telling a white lie and being exposed on speakerphone (Reason to Stay). “It’s cool to be honest, It don’t cost you to care, Trust is a virtue that we should share.” Naming everyone from Lauryn Hill, Amy Winehouse, and Carole King as inspiration, it’s the artists with an original sound and engaging storyline that she really admires “where the music reads like a book, and each song feels like the next chapter”.