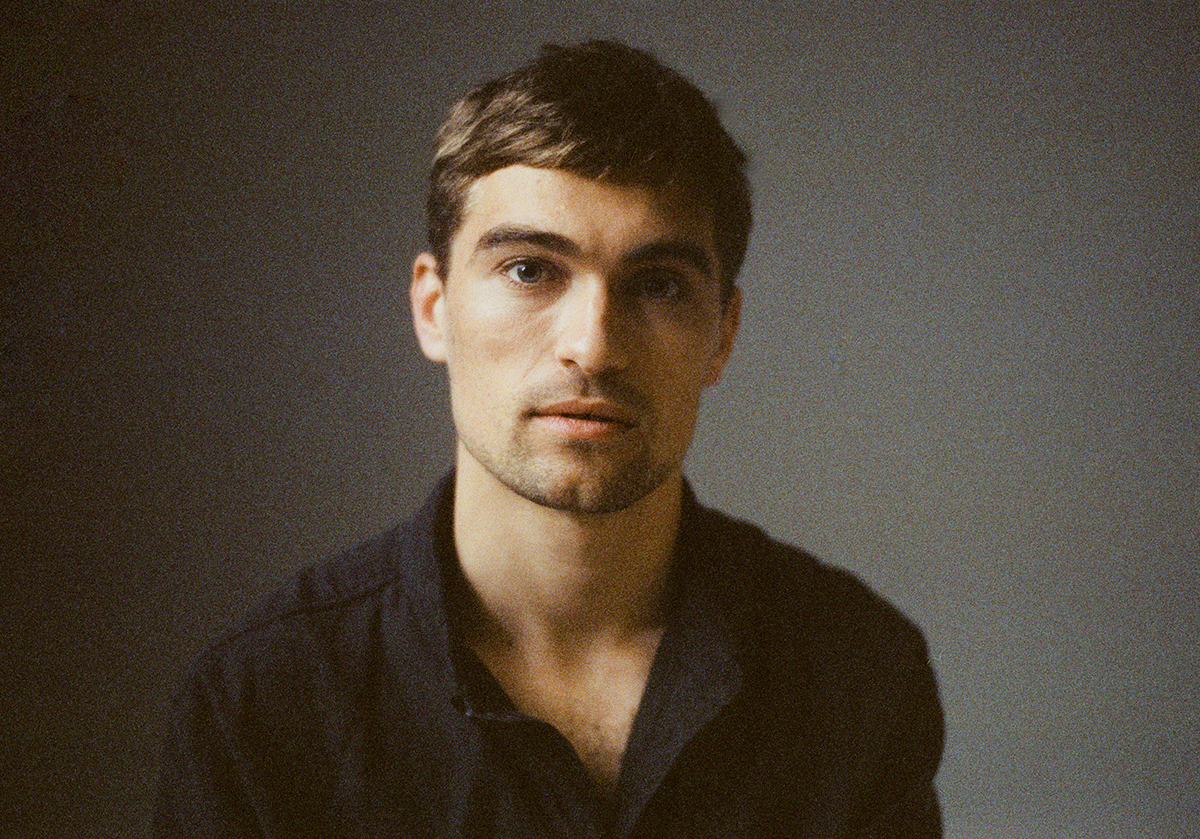 Originally hailing from Oxford, Rhys is a 27 year old singer and songwriter who crafts songs with an emotional honesty and vocal maturity that belie his young years.

With seven songs and an EP release to date, Rhys is fast catching the attention of critics and fans internationally. Touring extensively in the past couple of years, including with Freya Ridings, JP Cooper and James TW, he's built up a fan base across Europe that queue overnight to be first in to his electrifying headline shows, selling out shows from London to Amsterdam to Berlin.