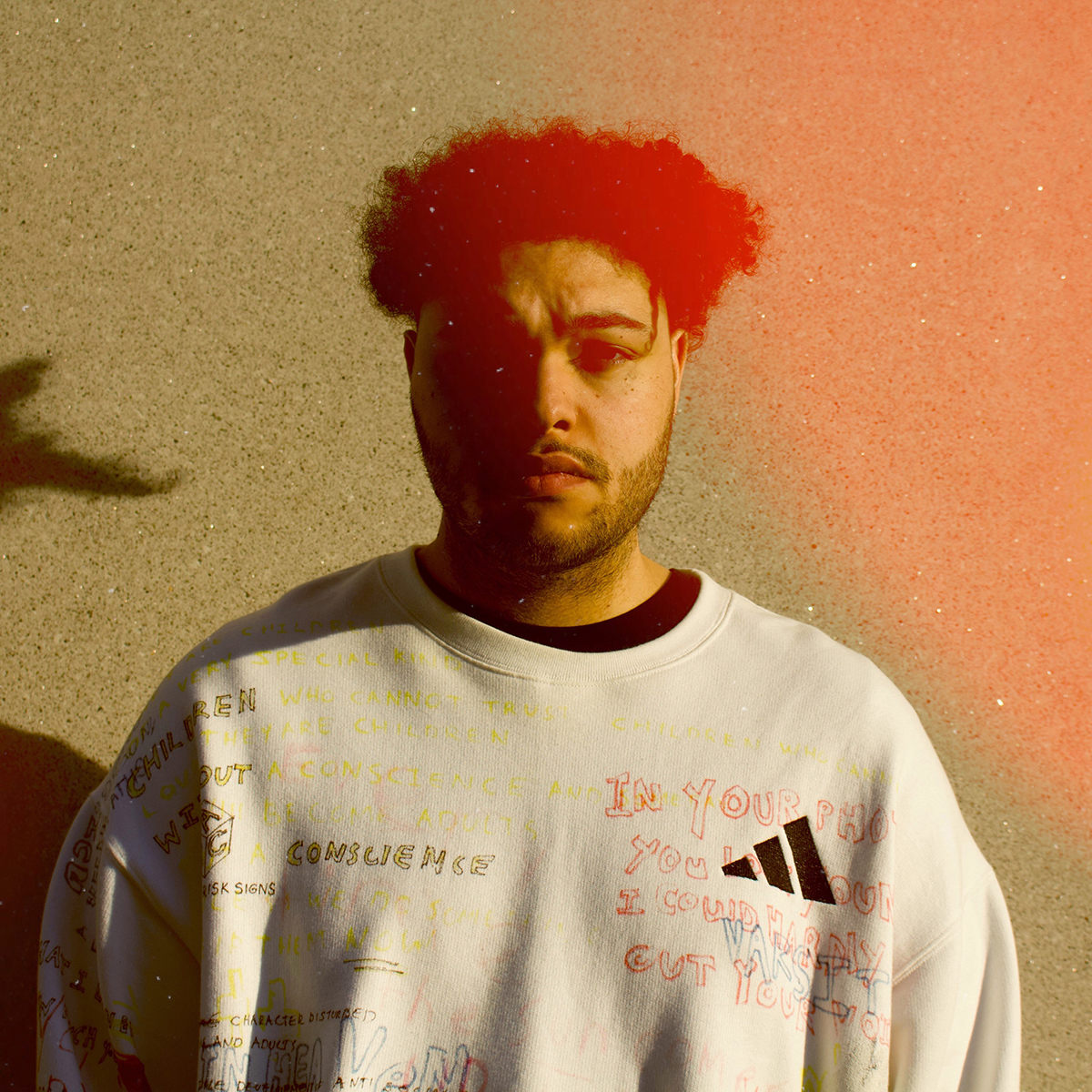 RICHARD FAIRLIE is a London based singer songwriter influenced by Billy Eilish, Post Malone and Anderson Paak. Having already accumulated over 2 million streams with his debut singles: ‘Give Me Your Love’ and ‘Torn.’ RICHARD FAIRLIE has just returned with his latest single: SHELTER showcasing his fragile falsetto and heartfelt lyric.