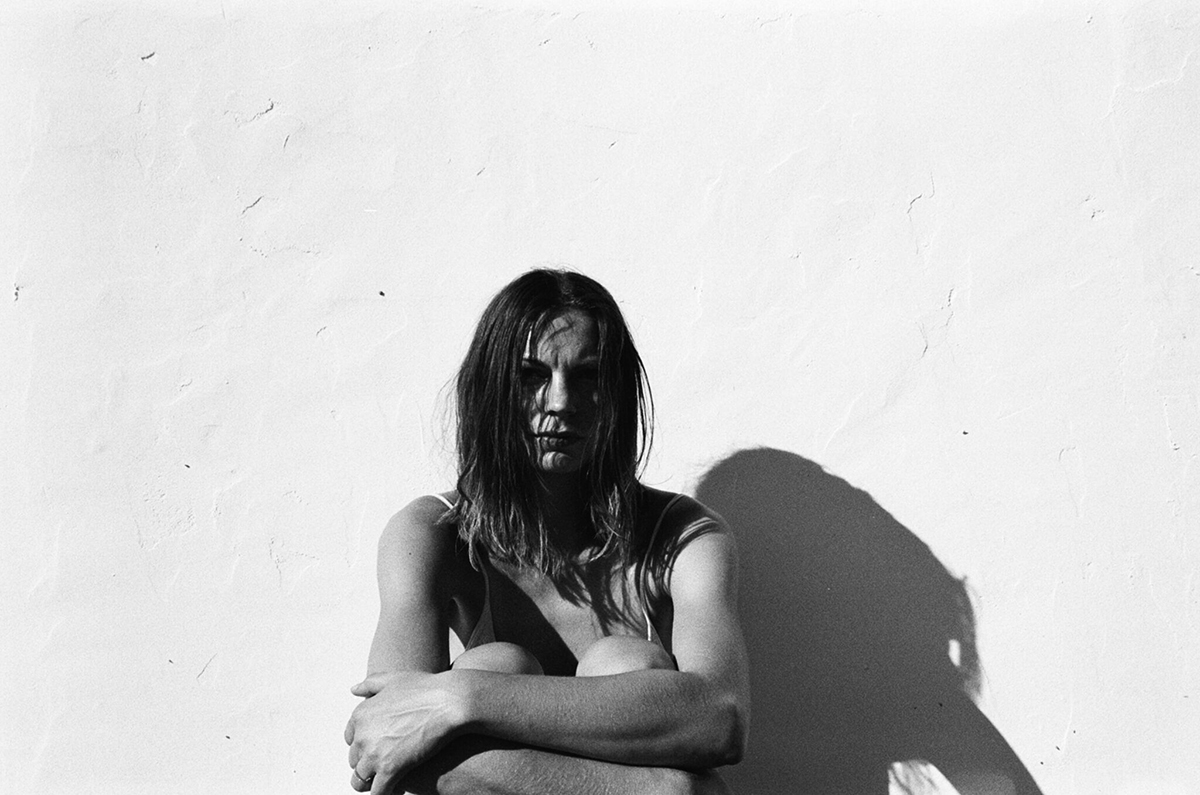 Rosie Lowe has been making music all her life. On debut album ‘Control’ she was striding out alone, tackling politics, feminism and modern relationships. Lowe’s sound was similarly resistant to being pinned down. Electronic, British, Soulful, Progressive, Rhythmic, Introspective. Some of the many attributes of Rosie’s music. On her second album ‘YU’, however, Rosie Lowe digs deeper still. With its warmer, sensual, cosmic and funk-driven textures, here is a record that asks bigger questions of how the heart and mind works, ultimately finding power through opening up both. This isn’t, though, an album just about love and being loved: throughout Lowe explores and questions life as a twentysomething in London, as a woman empowered and in control.