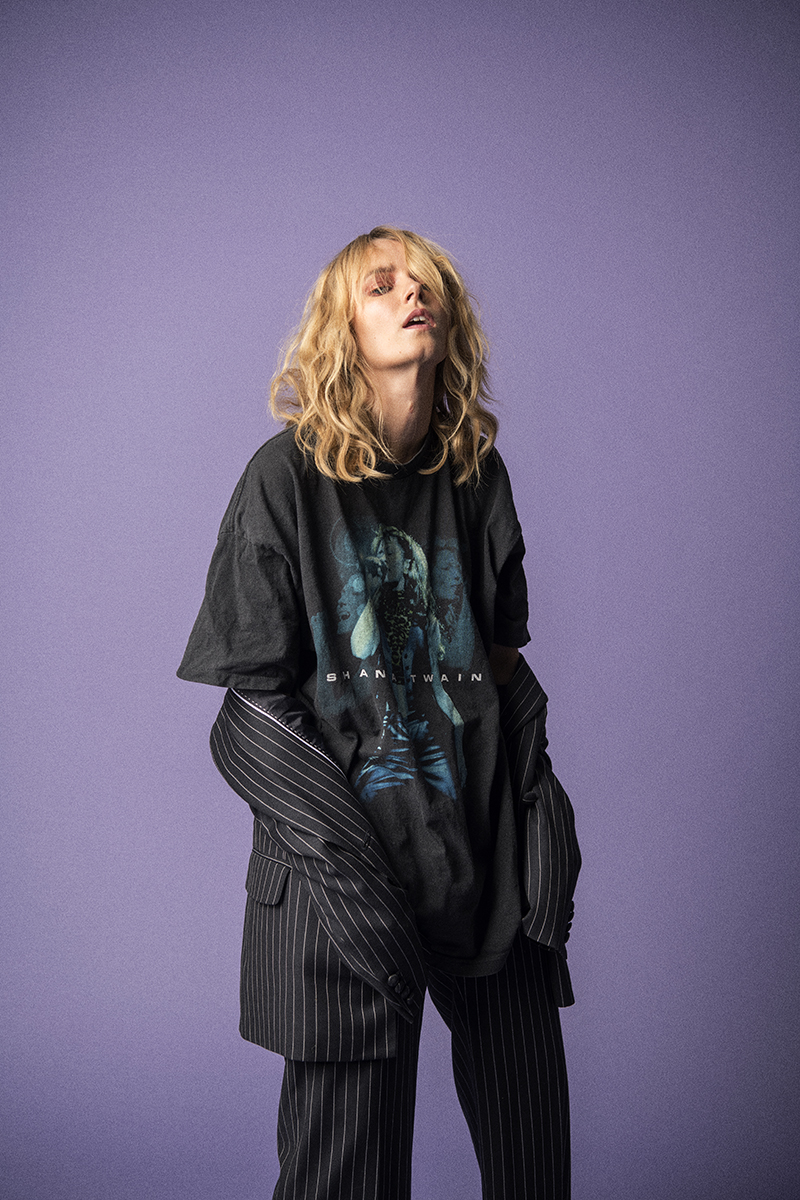 The Danish musician’s heady cocktail of pitch-shifted synths, R&B, future bass and an undercurrent of world music is already something quite apart from the pack, but her vocal – simultaneously otherworldly, childlike in its innocence and sweetly sensual – elevates her individualistic style to another level. While her tracks are skewered heavily towards the kind of modernist pop in which easy genre classifications lie just out of reach, Soleima’s own story is similarly unconventional. Raised in Aarhus, a city on the Jutland peninsula, Soleima grew up in a family home soundtracked by classic soul and R&B, notably Aretha Franklin, Stevie Wonder and Otis Redding. Her subsequent gateway into the world of The Beatles came with ‘I’m Only Sleeping’, a song particularly notable for George Harrison’s pioneering reversed guitar solo.