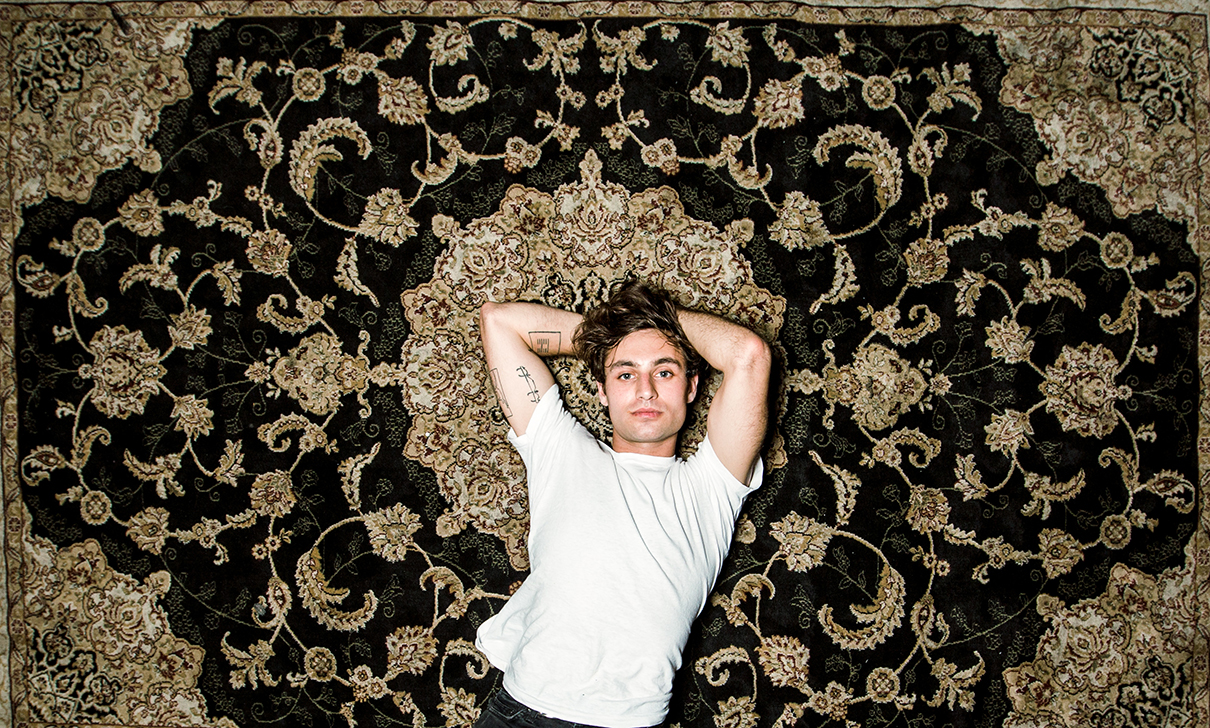 Formally of Walk The Moon and Yellerkin, Adrian Galvin has set out on his own as Yoke Lore. Since the release of his debut EP in 2016, Yoke Lore has opened for FRENSHIP and Bastille as well as embarking on a run of headline slots on the west coast of America. His cinematic indie-pop is anthemic, pulsing and heartfelt. Just last year he found a fan in the mighty Taylor Swift, when she popped one of his songs in her personal spotify playlist. Who can deny Taylor has taste.